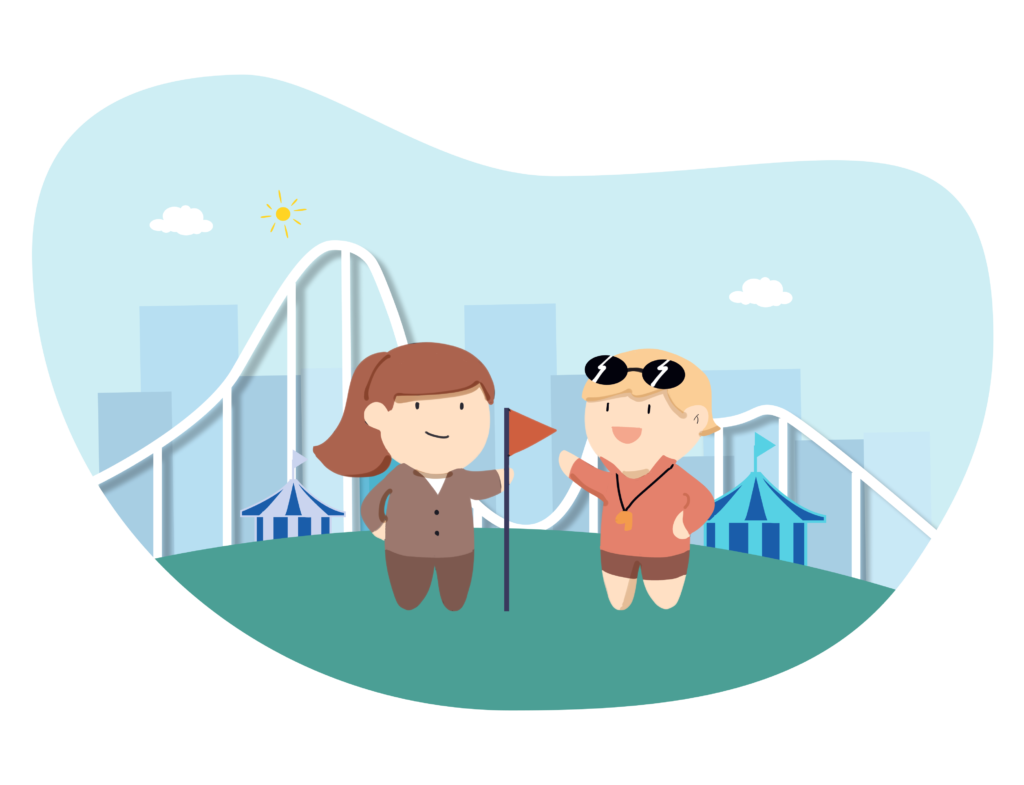 8 Types of Multiple Intelligences in Children

8 Types of Multiple Intelligences in Children

Let’s delve deeper into the 8 types of a child’s multiple intelligences.

Everyone has strengths in one area of intelligence over others. Some of us have natural gifts in communication and expression; others excel at establishing and maintaining positive relationships with a wide range of individuals, yet others are very adept with numbers and finding creative solutions to issues.  Individually, we all bring something special to the community. Even with kids, it’s the same situation. Each kid has their own special set of abilities that, with some work, may help them reach their greatest potential.

Those who excel in academic subjects like arithmetic and language are commonly regarded as “intelligent,” while those who don’t tend to be labeled as such.

Dr. Howard Gardner, a Harvard University psychologist and professor of neuroscience, developed the concept of MI in 1983. The concept of multiple intelligences hypothesizes that there are 8 distinct types of cognitive ability. What makes a person smart is not their existing body of knowledge but their capacity to learn new information.

Each of us uses all eight bits of intelligence in different situations, with some of us leaning more heavily on some than others, and this creates a distinct “intelligence profile” for each of us. There are 8 different “types” of intelligence that correspond to different ways of thinking, approaches to problems, and methods of teaching. In the MI worldview, all people are just as smart as each other, but they show it in different ways based on their MI profiles.

How can we assist children in developing all of their potential intelligence?

As parents, it is your responsibility to help your children develop their full range of intelligence while also taking into account their natural interests and strengths. You can customize a learning plan and program to make the most of a student’s innate abilities while still giving them a strong foundation in the more traditional forms of intelligence. Moreover, if you want your child to learn more about a certain topic, you can organize play dates, study sessions, and online learning lessons around that topic.

Children who want to be successful in today’s environment need a wide range of abilities. The earlier a child is exposed to a variety of intelligences, the more well-rounded they will be as adults. 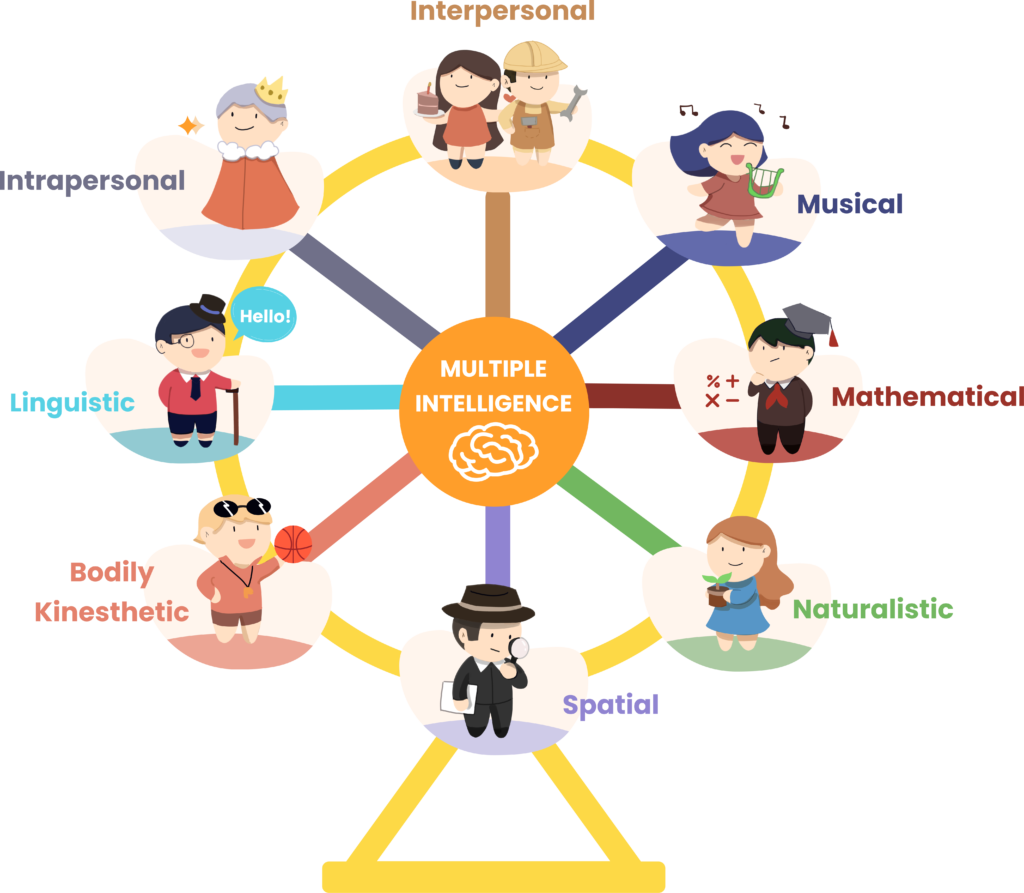 Children have a remarkable talent for assessing the world around them with spatial intelligence. They have the cognitive ability to design a variety of spatial elements independently and accurately using reasoning. Those kids who are born with an innate sense of spatial relations often learn best through visual representations like pictures and diagrams.

Skills: able to put together puzzles, read, write, understand charts and graphs, find their way around, sketch, paint, come up with visual metaphors and analogies (possibly through the visual arts), make images, and easily spot patterns.

For naturalists, nothing beats the great outdoors and exploring the fascinating diversity of life on Earth. They are more engaged in hands-on activities, especially when they are directly applicable to their interests. Naturalism is a core component of the education of all scientists, biologists, and doctors.

Skills: the ability to organize and classify data with ease. Take pleasure in outdoor activities including camping, gardening, hiking, and exploring, as well as conservation efforts.

Individuals who learn best through interaction with others tend to do well in class when required to work on group projects. They have a natural knack for perceiving and processing complex human emotions, and they can spark genuine interest in even the most serious matters. They also learn best from one-on-one or virtual instruction.

Skills: Be able to put yourself in another person’s shoes; listen to others with compassion instead of only hearing what they want to hear; build strong relationships with others; solve conflicts peacefully; and be good organizers.

If your kid is an introspective thinker, they’ll gain a lot from activities like reading from a variety of sources, taking some time to reflect, playing educational games, etc. They’re also capable of learning about a wide variety of subjects on their own.

Skills: They can look at their own thought patterns, talk to themselves, and figure out where they fit in the world by knowing their own strengths and weaknesses, reflecting on their past experiences, and being in tune with their deepest emotions, needs, wants, and goals.

Musical intelligence is a foundational component in the development of talented artists, performers, and creative people. Using songs and rhymes to teach your child new concepts is a wonderful way to encourage their musical intelligence.

Skills: They have the ability to sing, play an instrument, identify tonal patterns, compose music, remember melodies, and comprehend the structure and rhythm of music.

You can encourage your kinesthetic child’s development by exposing them to many forms of physical performance, such as sports, gymnastics, dancing, and the like. Using toys, tools, and other visual aids, they can become exceptional students.

Skills: They are able to express themselves through their bodies and enjoy doing so in a variety of contexts, such as in dance, athletics, body language, crafts, acting, mime, creating or building, expressing emotions through the body, and adventure sports.

Career Choice: Athletes and performers, especially those who specialize in dance or acting, are prime examples. Workers in the fields of physical education, sculpture, and fire brigade.

Children with logical intelligence learn best when instructions are clear and concise. Such things can give them the room they need to compute complex directions and allow them to establish a central foundation of logical information.

Skills: They can think in a logical way, solve problems, sort data into meaningful groups, deal with abstract ideas, do complicated math calculations, work with geometric shapes, and think in a scientific way.

Children with higher linguistic intelligence may also be more naturally humorous, artistic, and creative. These students do well with narrative-style texts or self-paced online lessons. They may also be highly proficient in more than one area, and they may have a strong interest in doing research.

Skills: the ability to listen, speak, write, tell stories, explain ideas, teach others, add humor to conversations, remember and analyze information, and use language in a critical way.

Career Choice: They can work as a poet, a journalist, a writer, an author, a speaker, a translator, a teacher, an orator, a storyteller, a news reader, a copywriter, or in any other job where they need to be fluent in their chosen language.

Benefits of Multiple Intelligences in Children

Focusing on developing different intelligences in your child has many positive outcomes. It’s also helpful if they can maintain an open mind and a sense of wonder about the world even as their interests specialize. Children who are musically and socially gifted might benefit greatly from learning about their bodies movement patterns and developing a sense of spatial awareness.

If your children have access to various forms of knowledge, they will have an easier time connecting with other children who have different interests and experiences than they do. When people believe in their own potential, they open themselves up to new experiences, including the possibility of making new friends and learning about new topics. You can create a culture of exploration and open debate at home to keep children interested in the world around them and eager to learn.

In a world that is constantly changing, your children can also adapt and flourish. The widespread adoption of technology means that young people today need a diverse set of abilities more than ever to keep up with the ever-changing game. They have the ability to combine multiple types of knowledge and abilities to develop novel passions that will enrich their future lives. 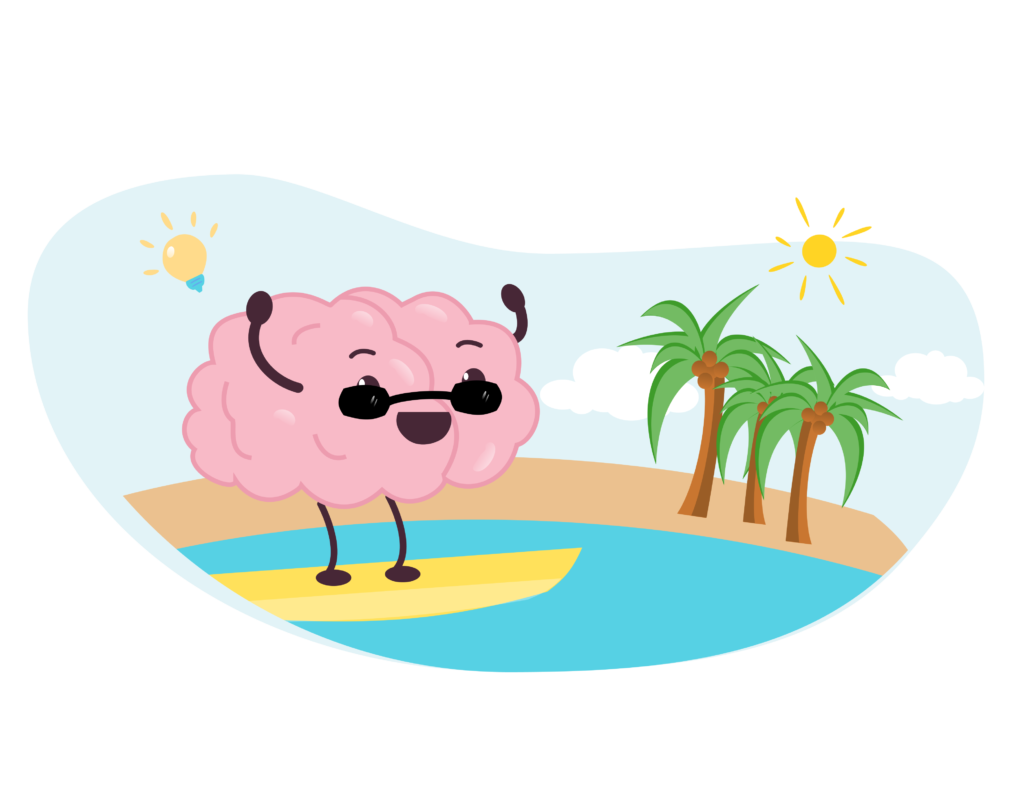 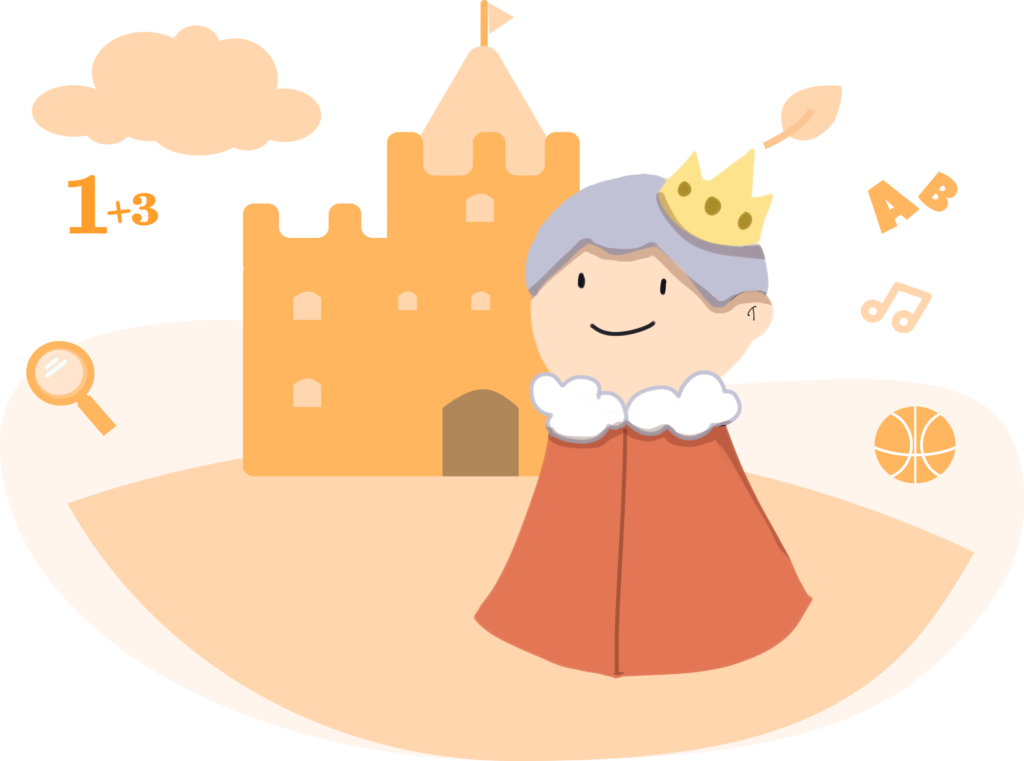 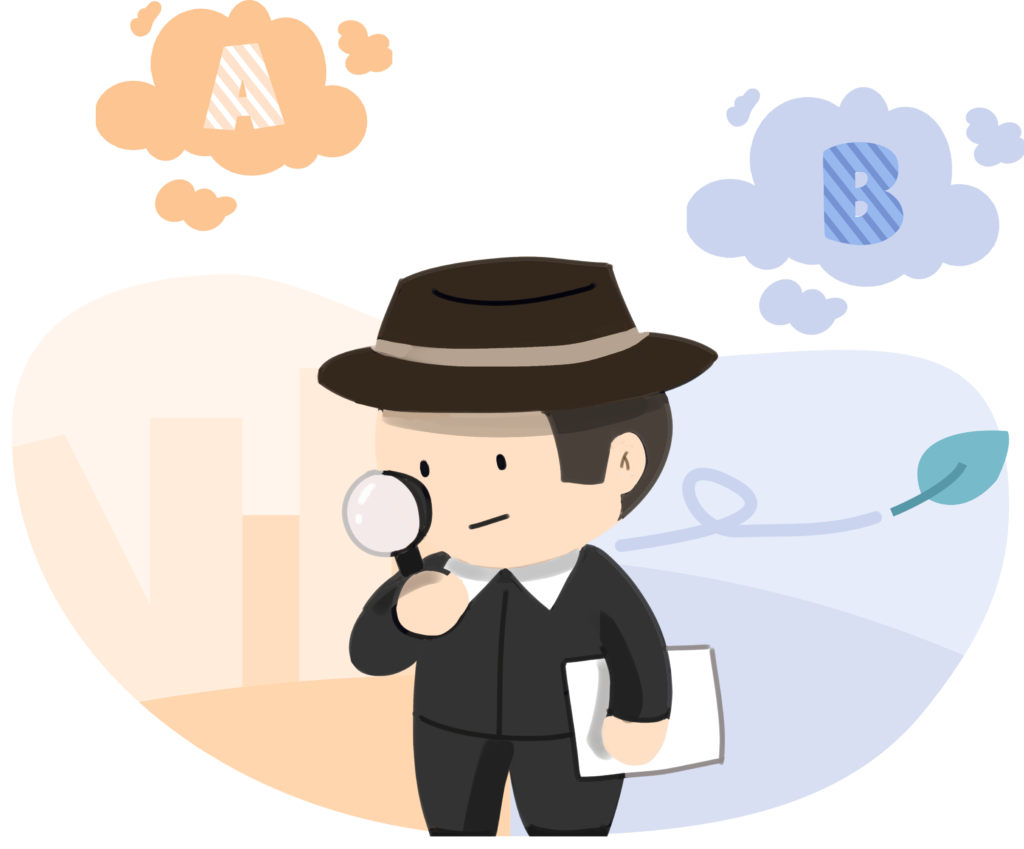 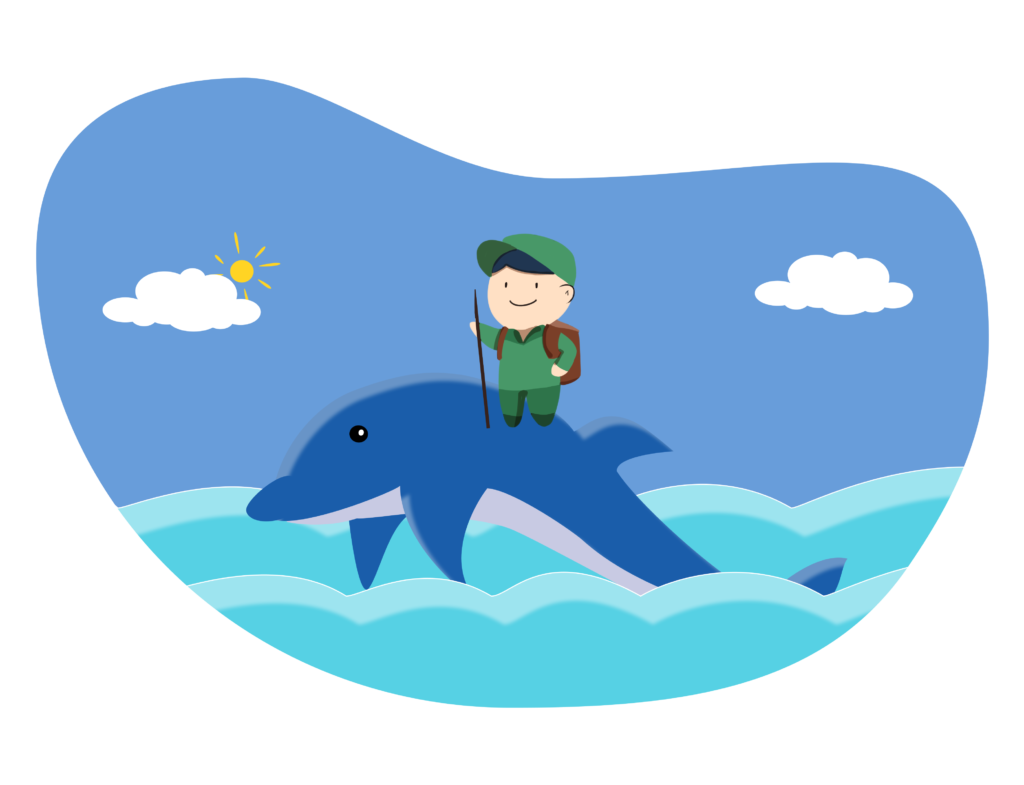 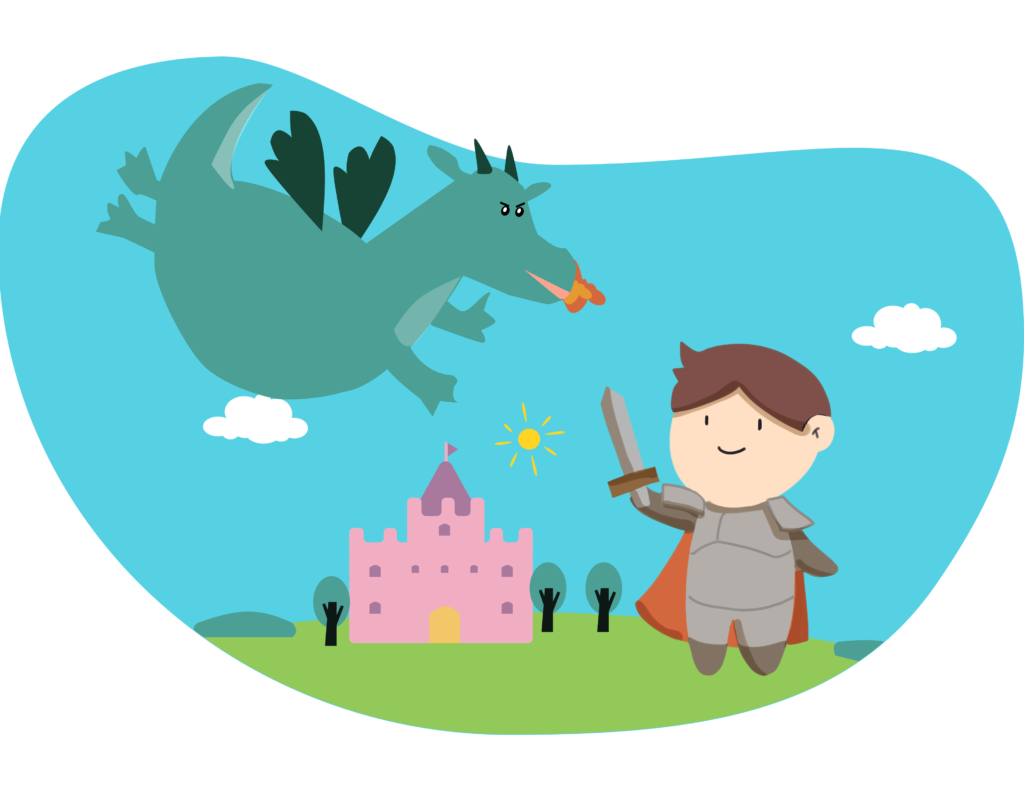 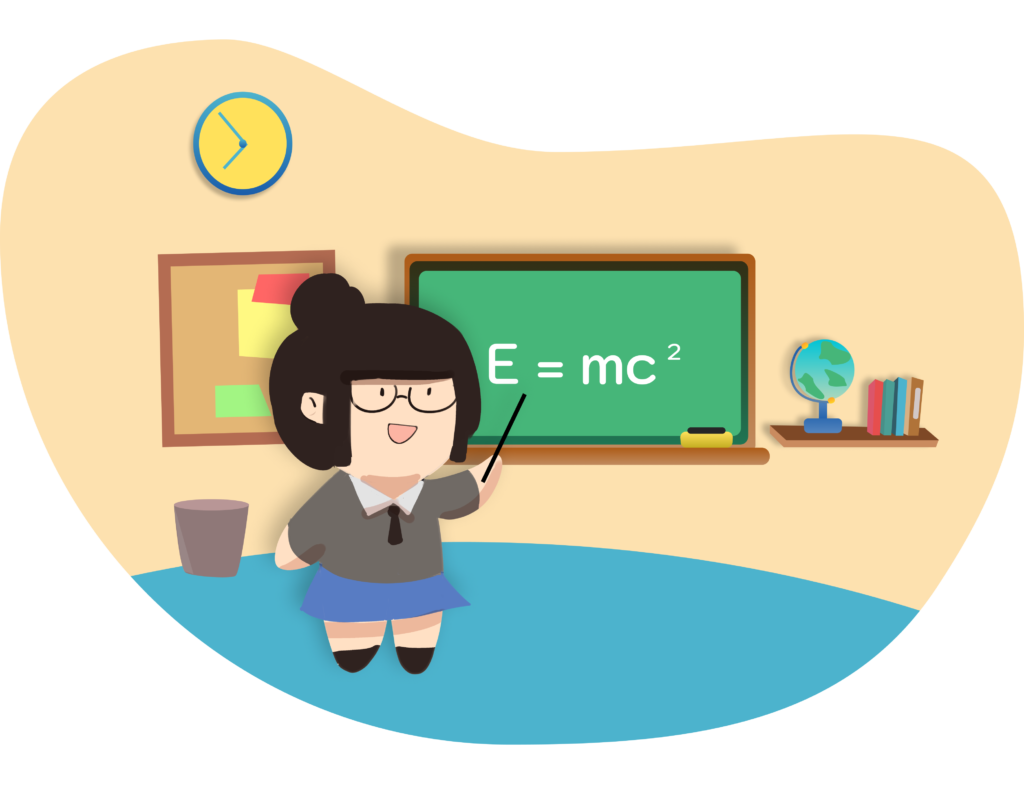 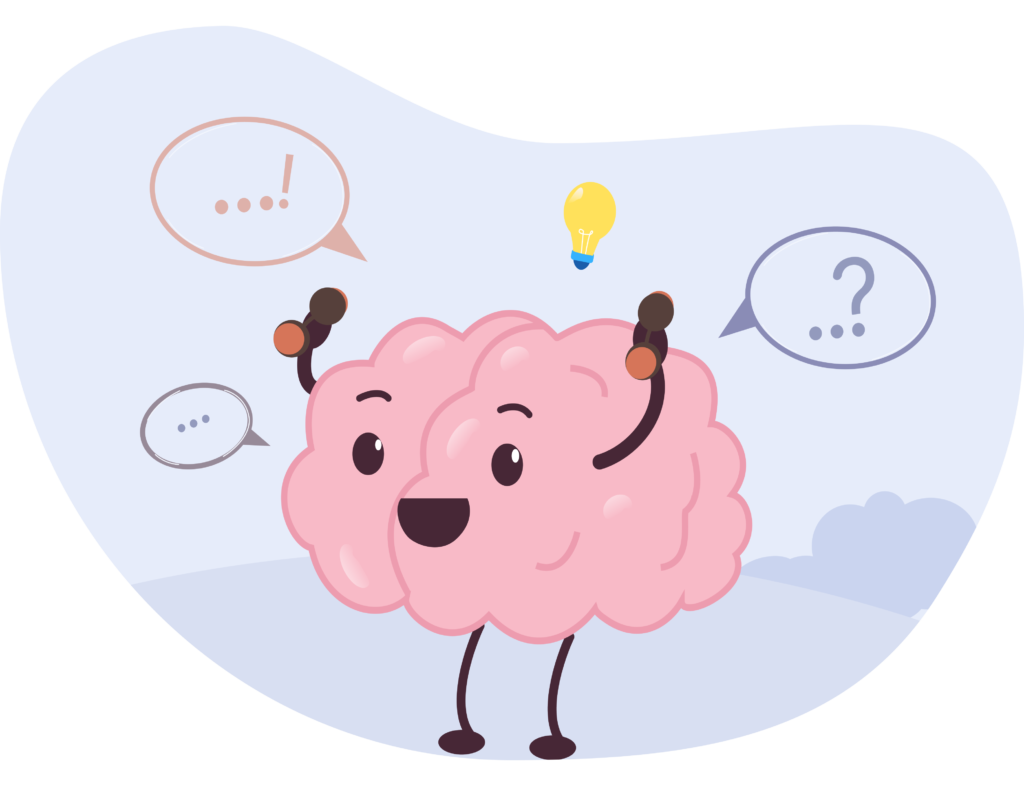